Lunar New Year is a holiday that courses through my creative veins. Being of Chinese descent, I was fortunate to be surrounded by a multitude of traditions and customs growing up. When T-Mobile approached our team to adopt their LNY campaign digitally for their San Francisco Signature Store, I jumped at the opportunity like the rat who won the zodiac animal race. We had three weeks to design and implement both a reactive wall experience and LED column video loop. 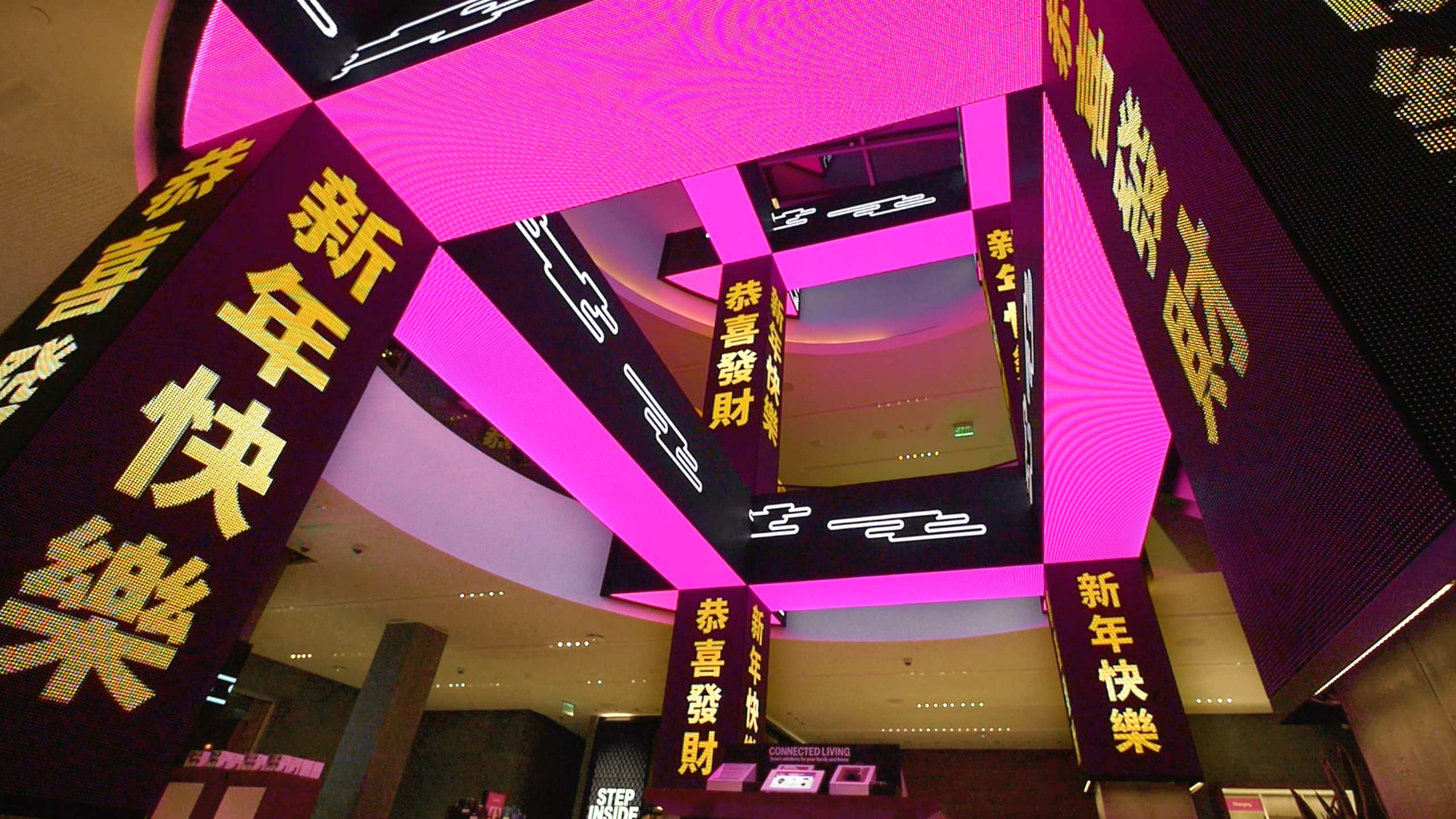 Loaded with Chinese symbolism and numerology, the reactive wall is something special once you unfurl each layer. I designed the experience to always display eight clouds—eight being the luckiest number and clouds being magnifiers. As customers walk across the wall, these clouds begin raining Chinese coins over them in abundance—prosperity if you will. I also designed a duo of golden lattice gates that slide open, revealing lucky coin-riding rats. I hid five rats in total—affectionately known as the five blessings. (Watch yours truly demo the experience below. In Chinese lion pants, no less.)

Regal, majestic, sublime—just some of the adjectives used to describe these LED columns. Like the reactive wall, I decided to include symbolism where it made sense. Golden lattice patterns build and scale each column. Horizontal crossbeams are filled with three clouds each—three having a positive connotation. Transitions consist of eight falling coins. Kung Hei Fat Choy (Wishes for Prosperity and Wealth) and Sun Nien Fai Lok (Happy New Year) Chinese characters wrap each column, completing the overall design.

Custom experiences like these have a variety of moving parts all needing to be congruous. Being the design lead, I set the overall creative direction, maintaining a cohesive visual look across the reactive wall and LED columns. Things we had to consider were visual fidelity of the screens amongst other technical limitations. 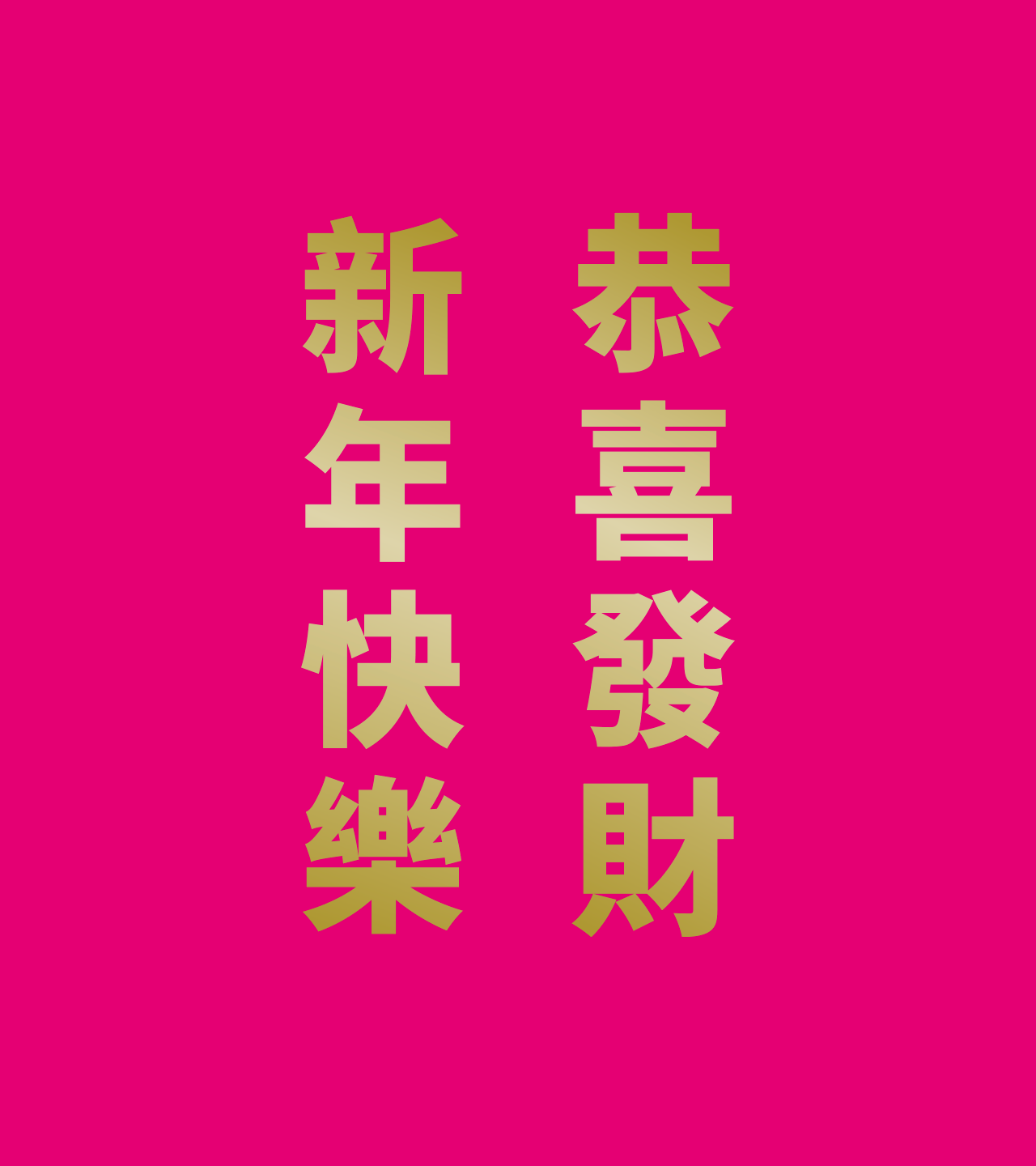 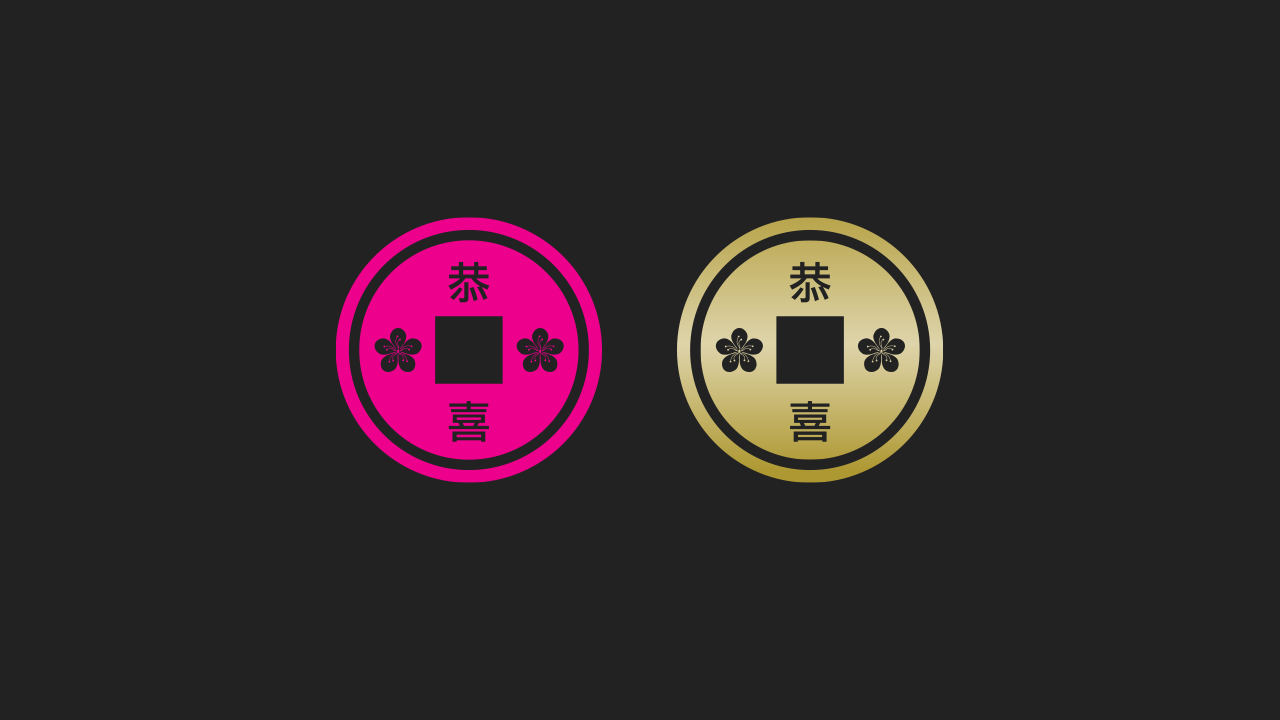 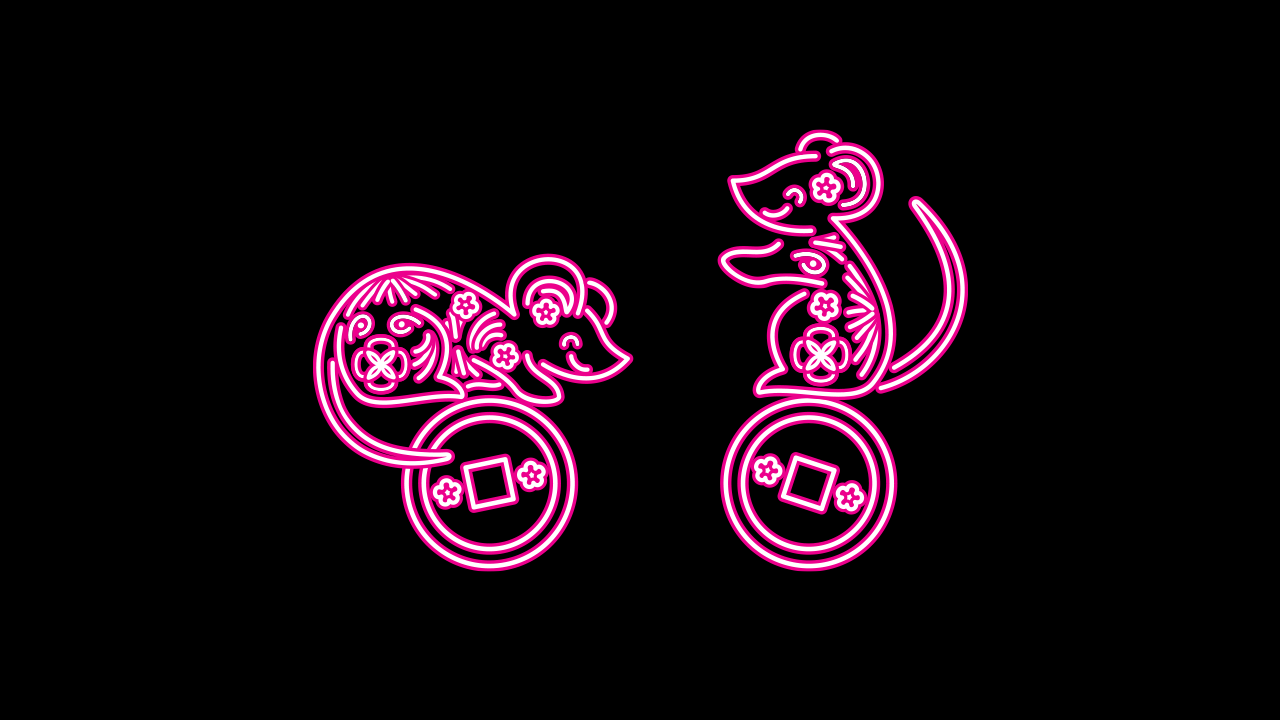 The reactive wall experience was literally concepted and storyboarded within two days. I partnered closely with our technical director to make sure our ideas were feasible in the short amount of time we had. Our motion team then created an animatic to show how elements such as the rats, coins, and lattice gates would animate. 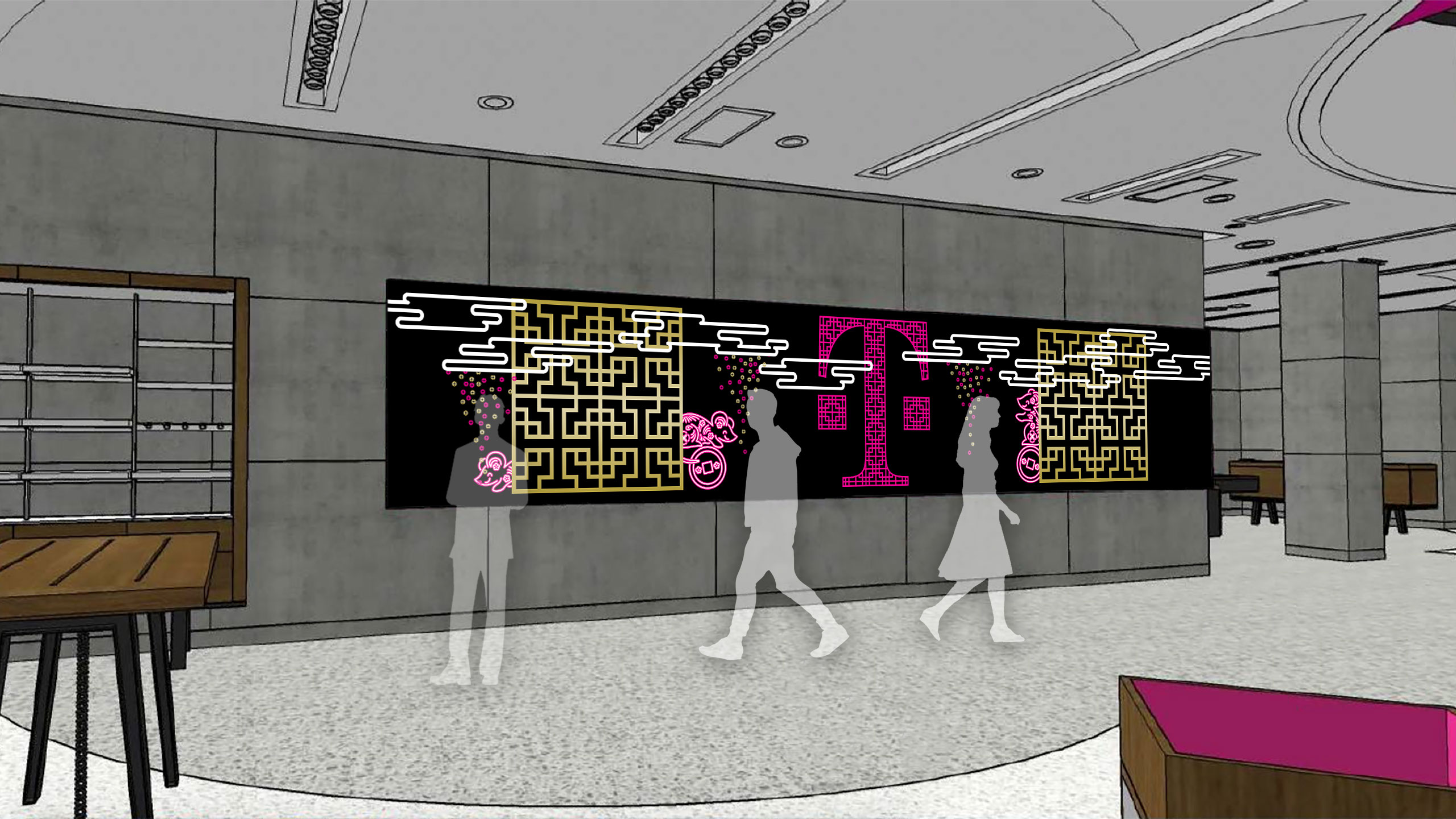 Designing the LED columns was a first for me. Each column had its challenges because I had to consider how the design would animate in three dimensions. Adding to the challenge was having columns of different heights and lengths. Our motion team really brought the heat translating my storyboards into their 3D model render. The real magic manifested when our technology team deployed it in store. 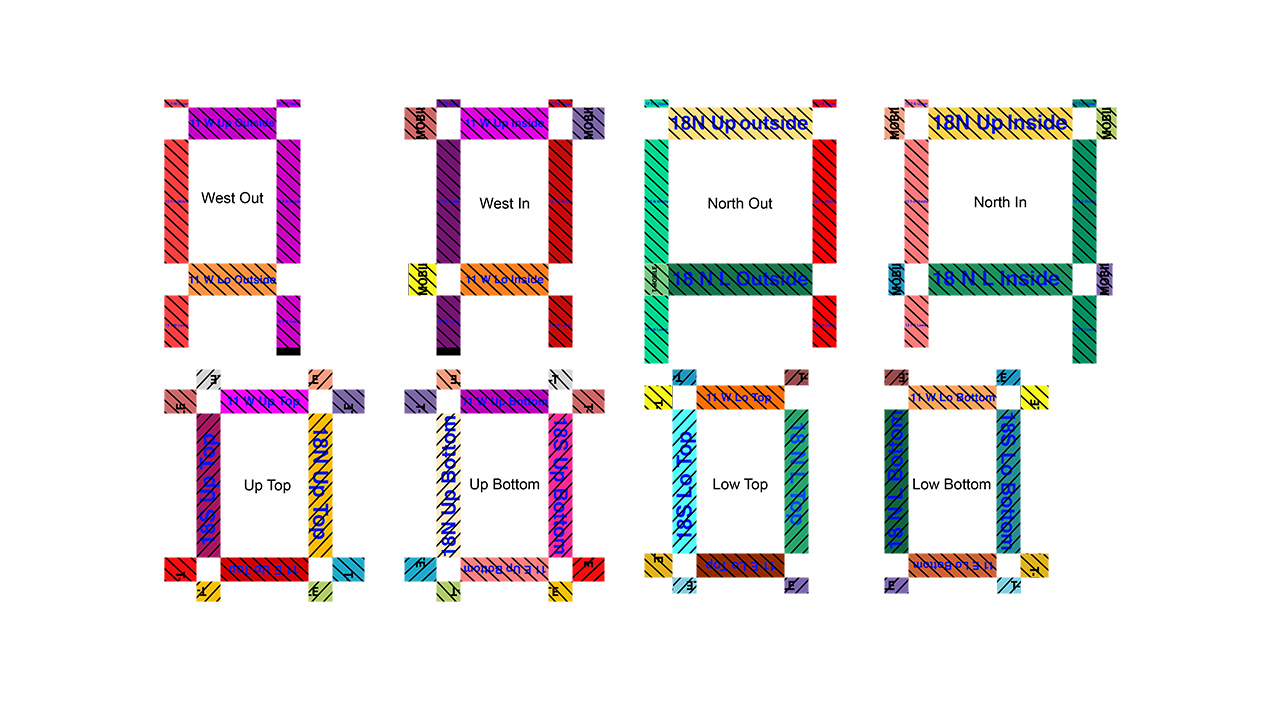 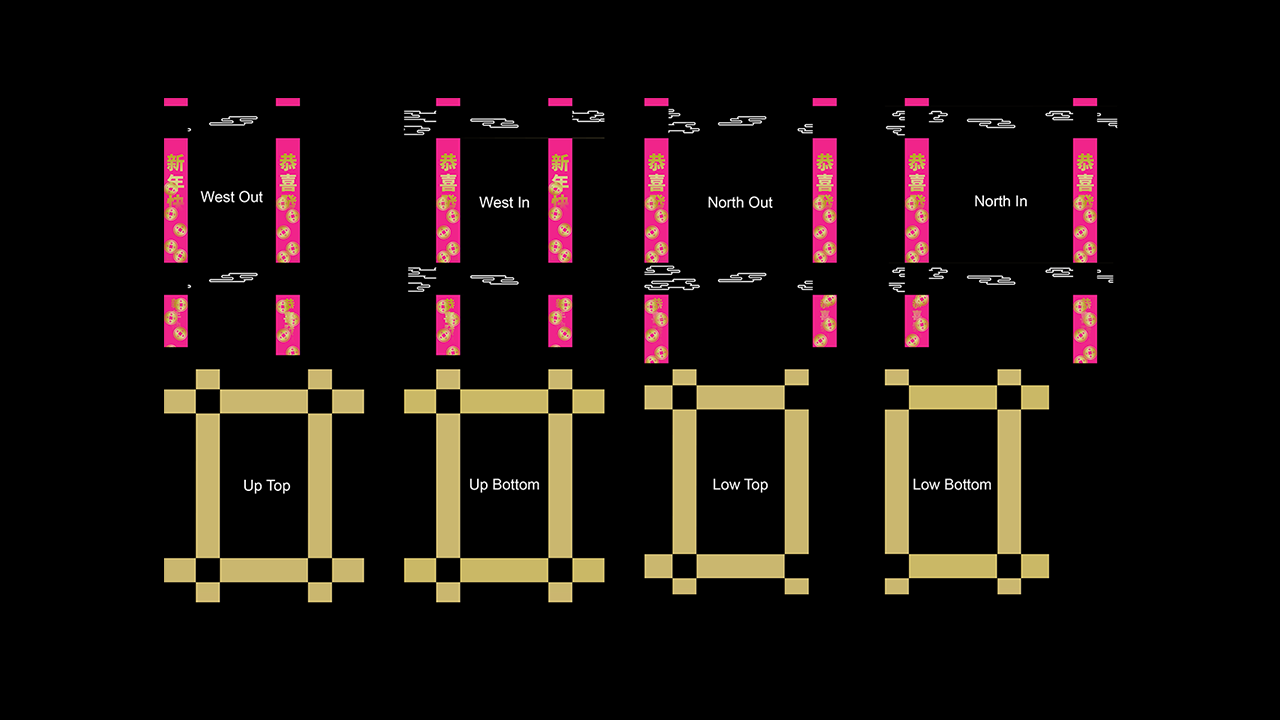 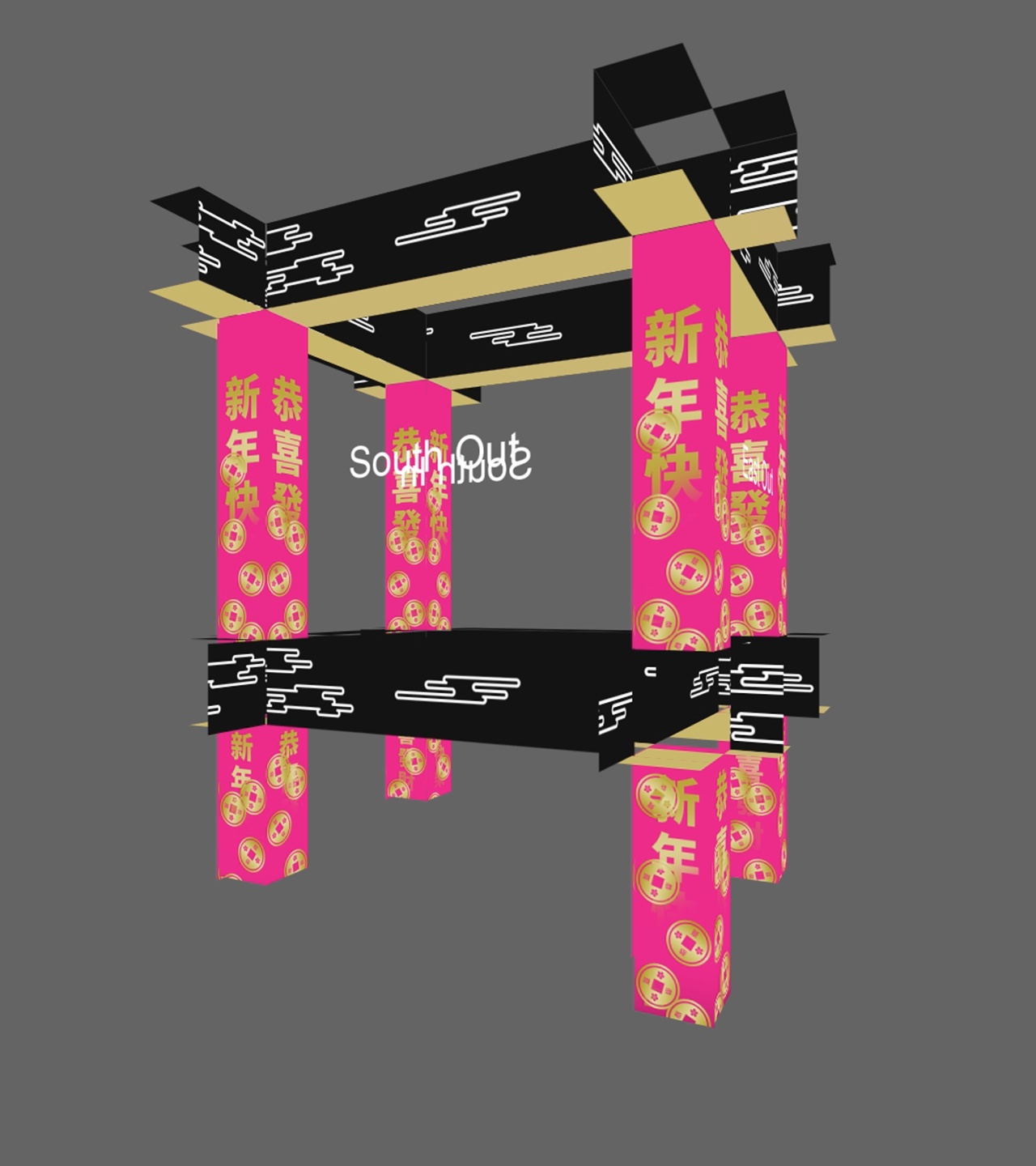 As a designer, it was especially rewarding seeing our team’s Lunar New Year experience serve as a backdrop for Steven Lee & Friends Lunar New Year Pre-Parade Happy Hour Party. Local event photographer Ed Jay eloquently captured the celebration and graciously allowed me to share these photos. Wishing you all health, wealth, and good fortune in Year of the Rat. 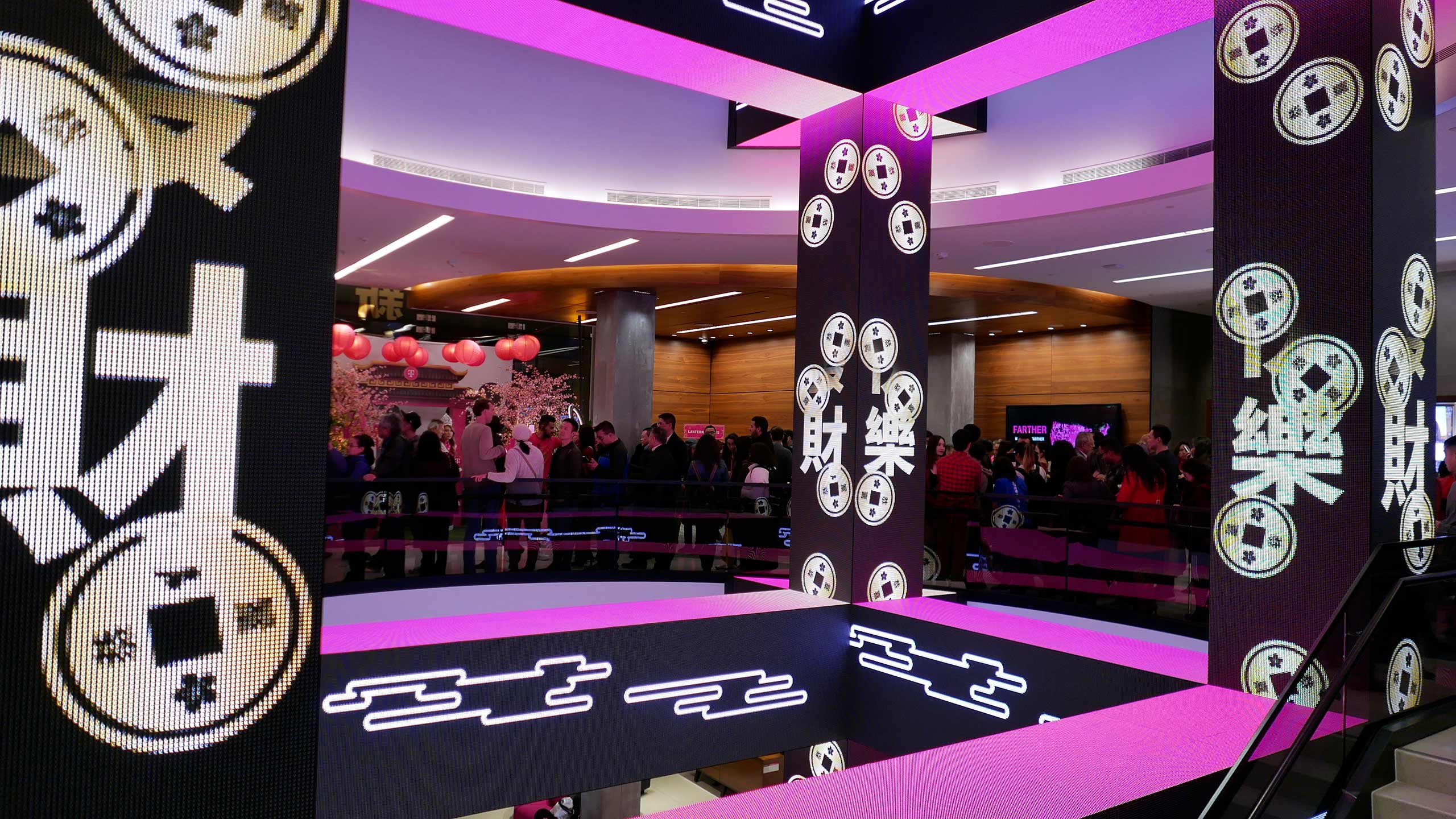 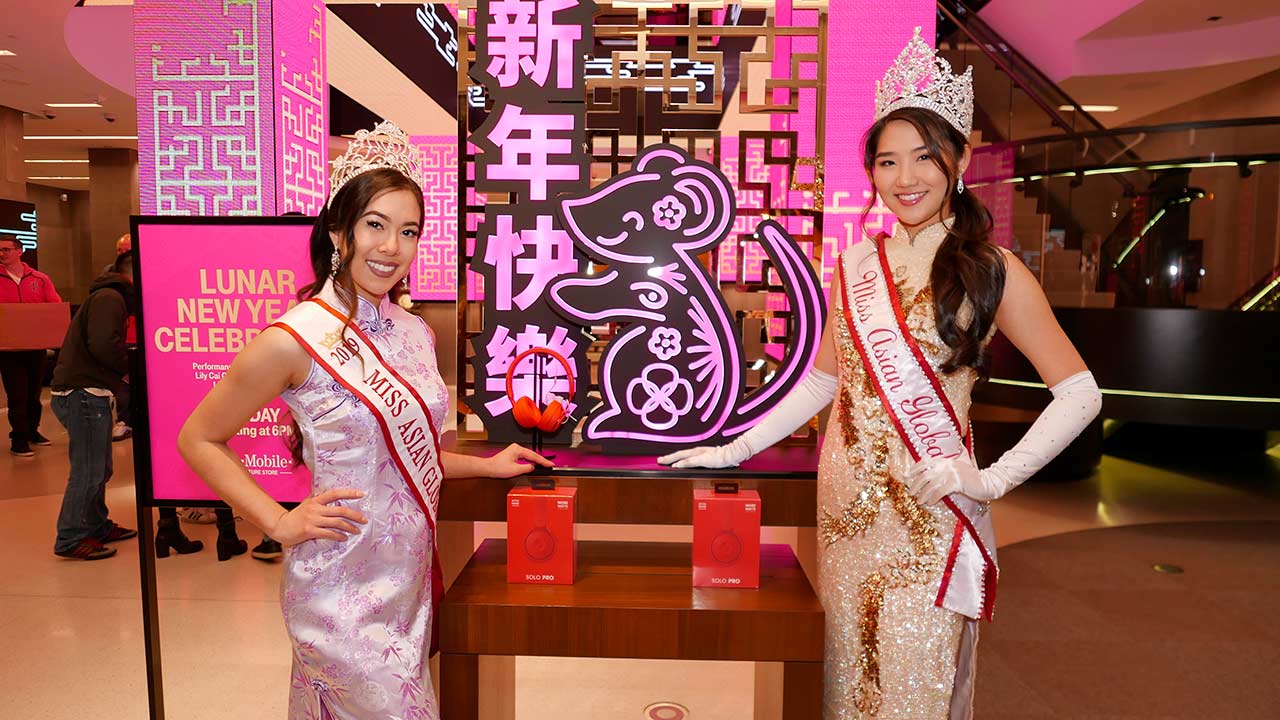 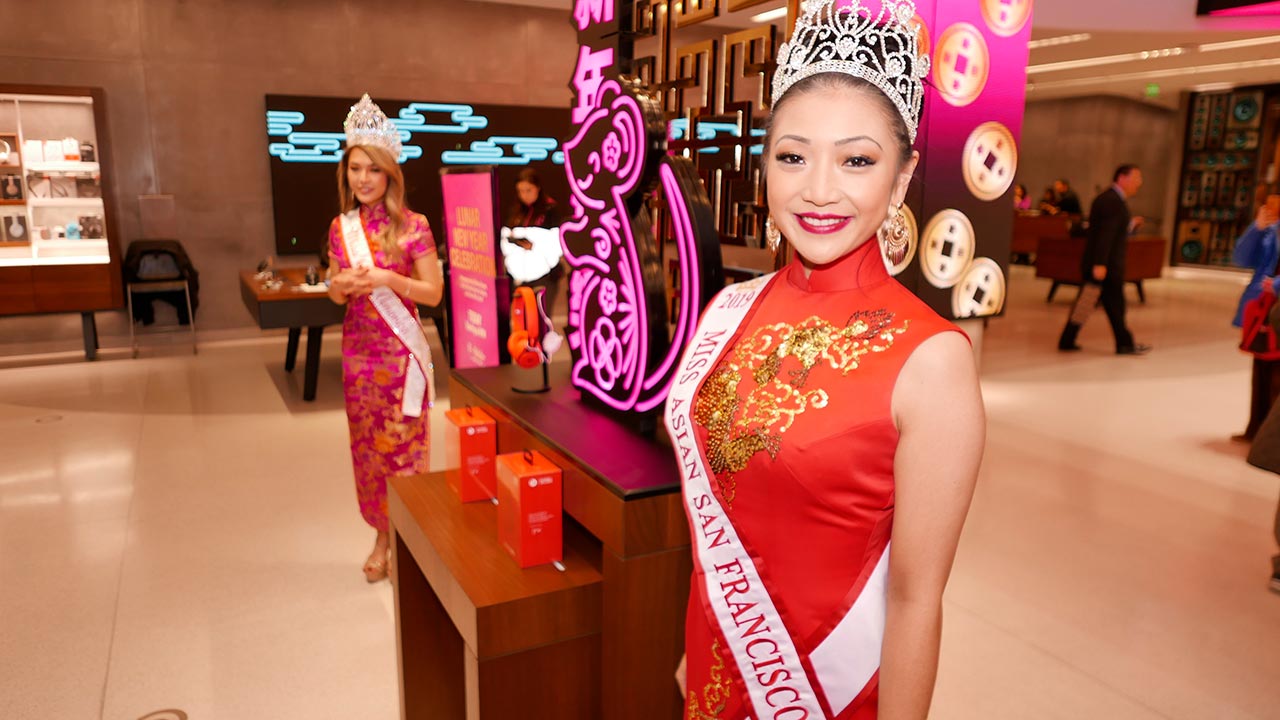 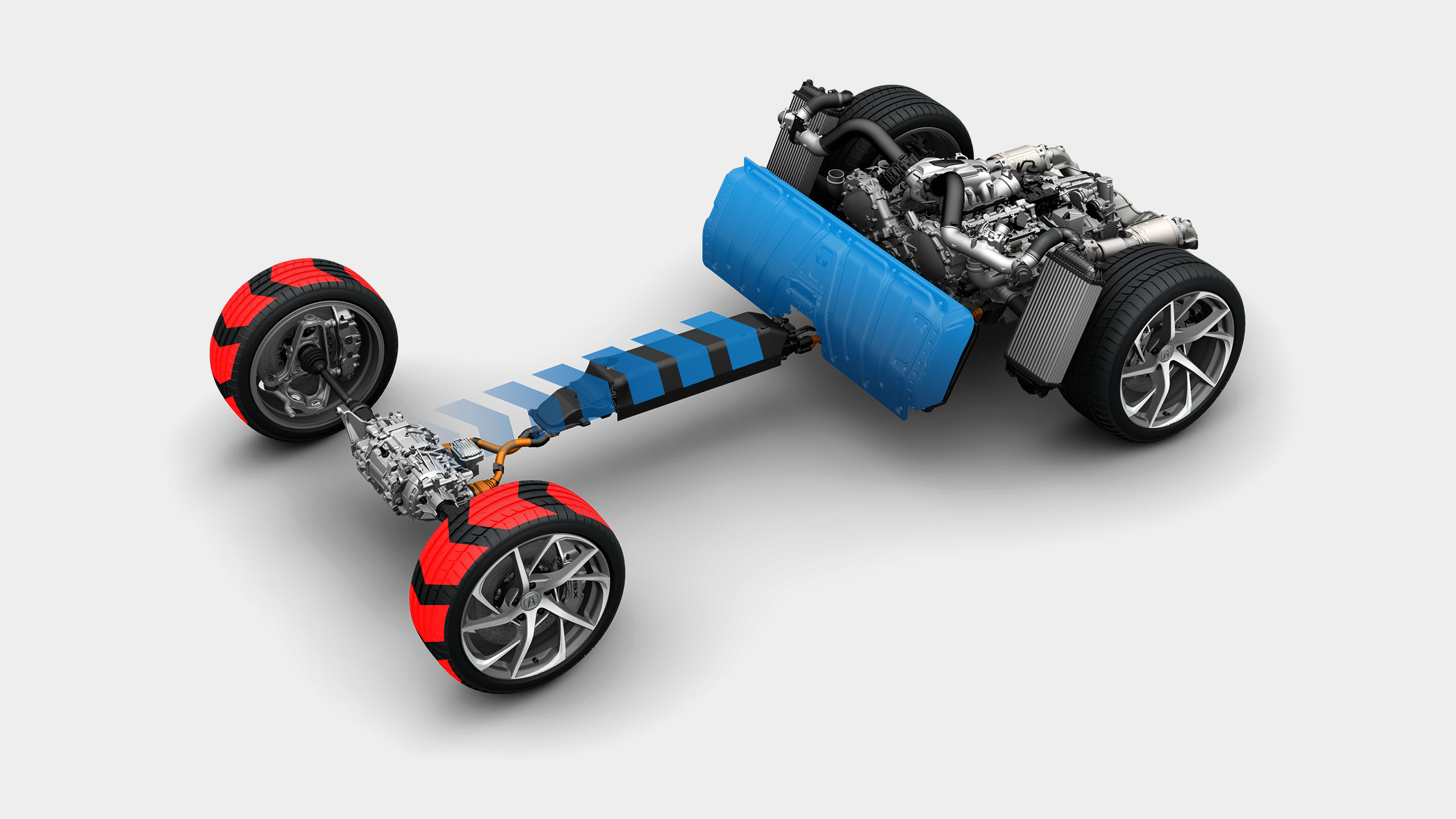 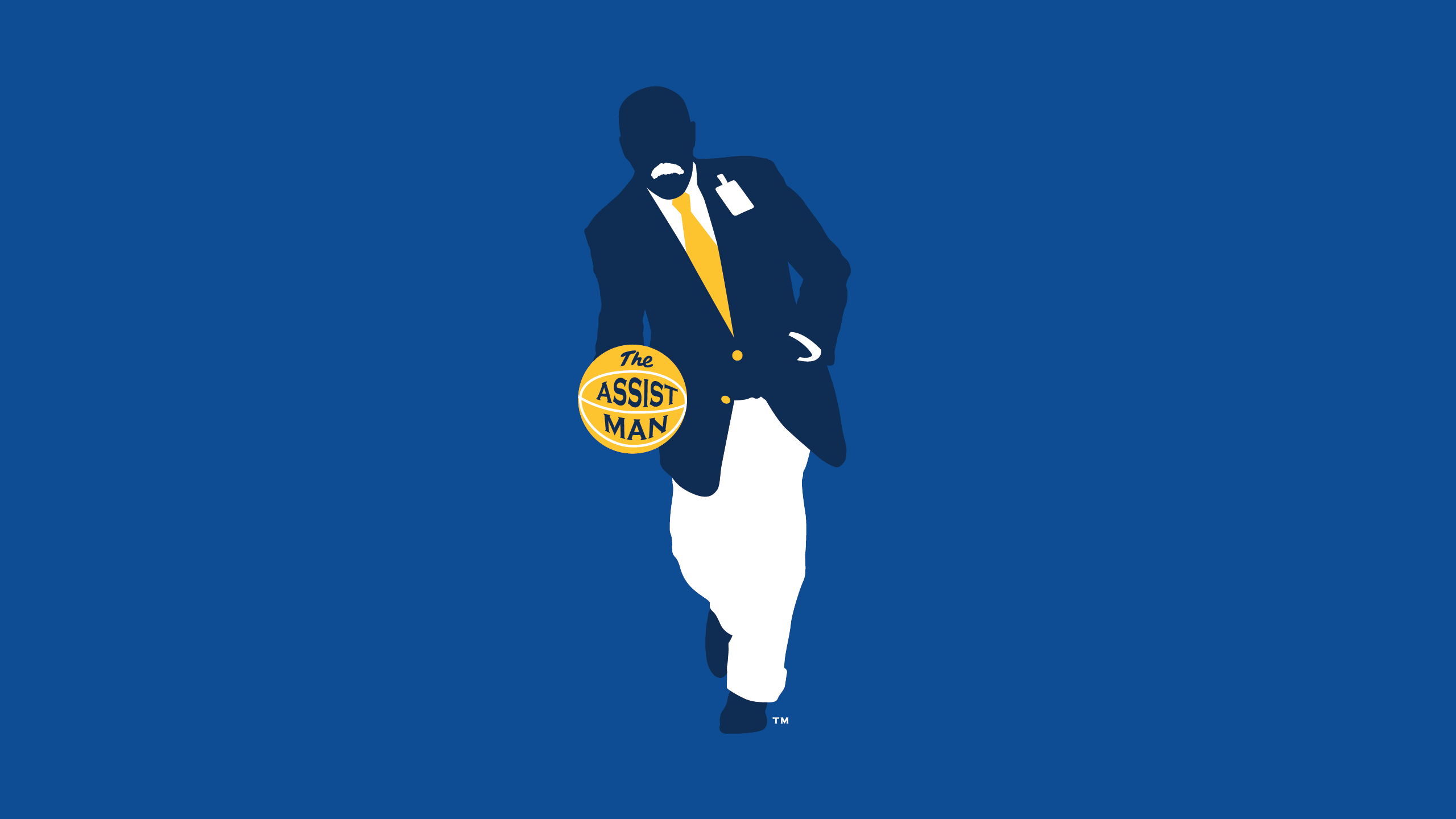 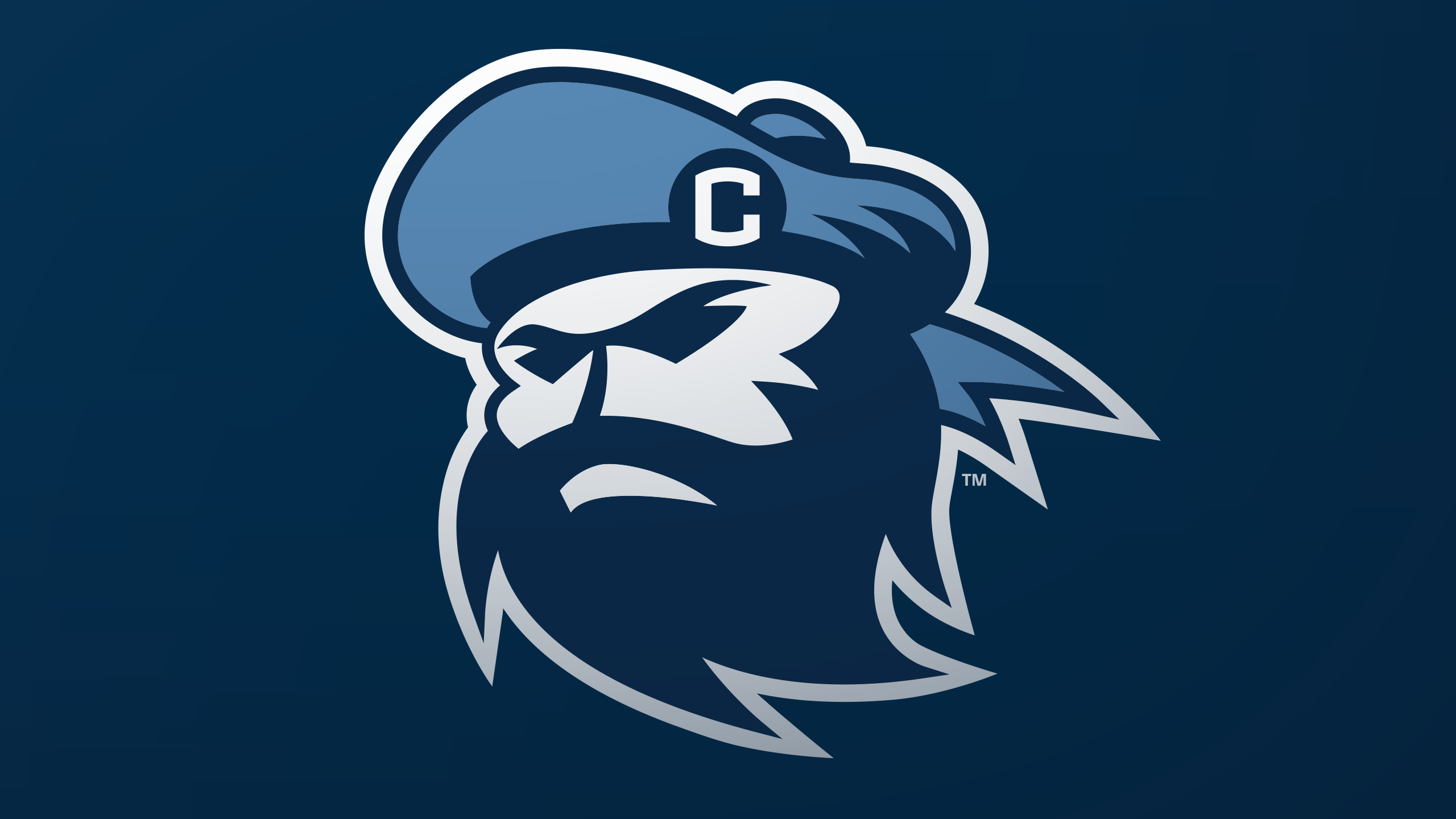 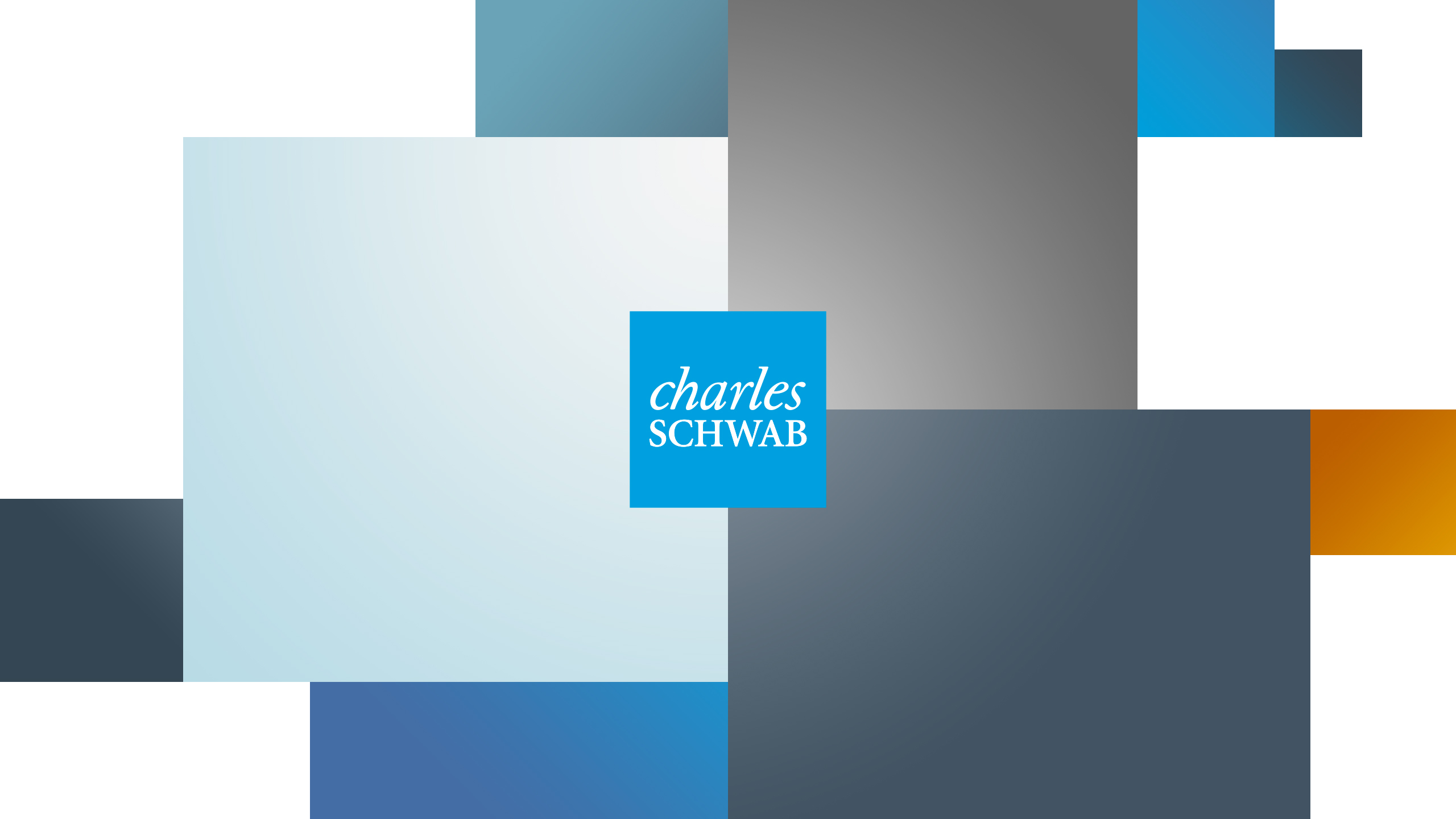 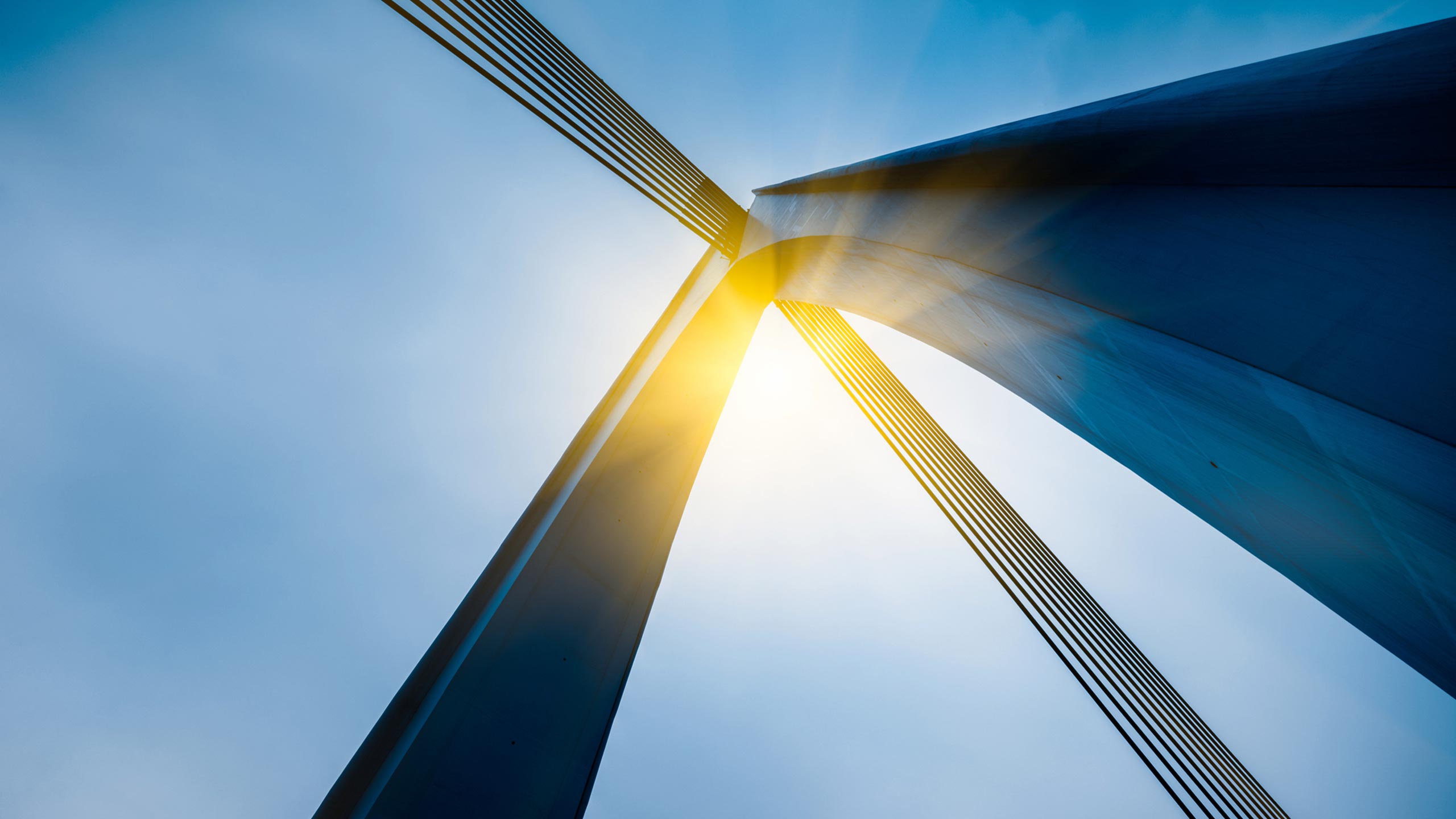 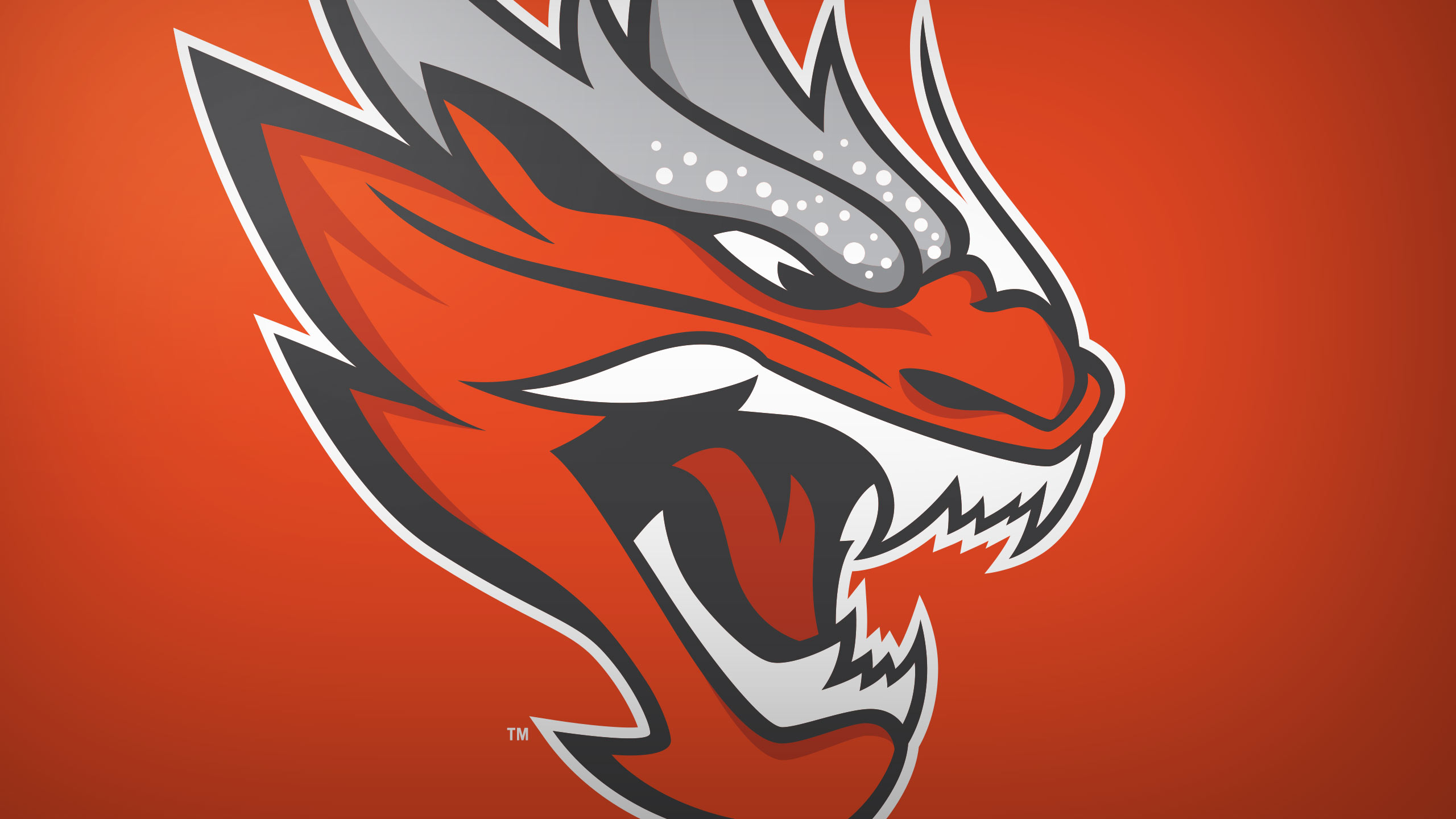 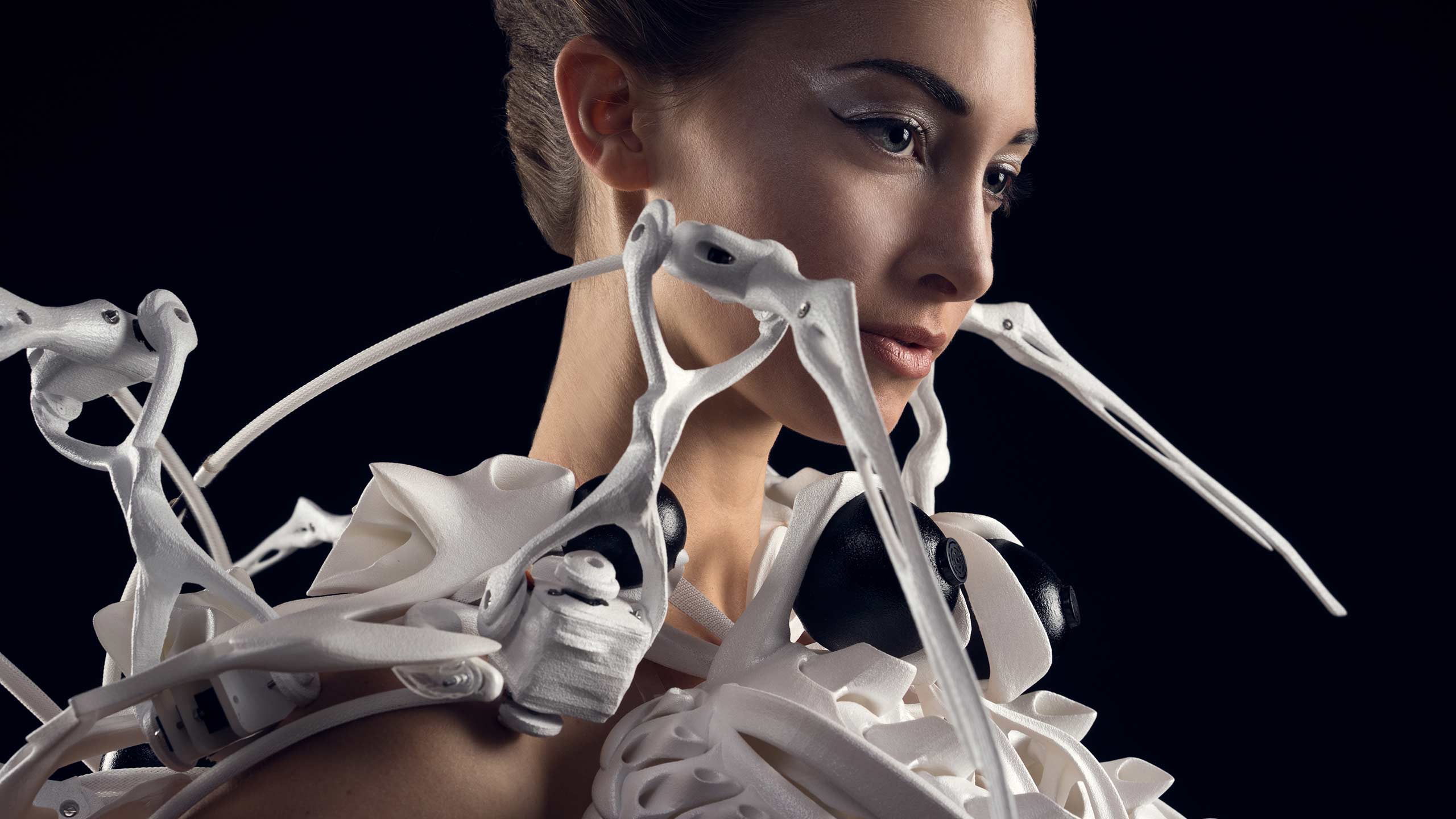 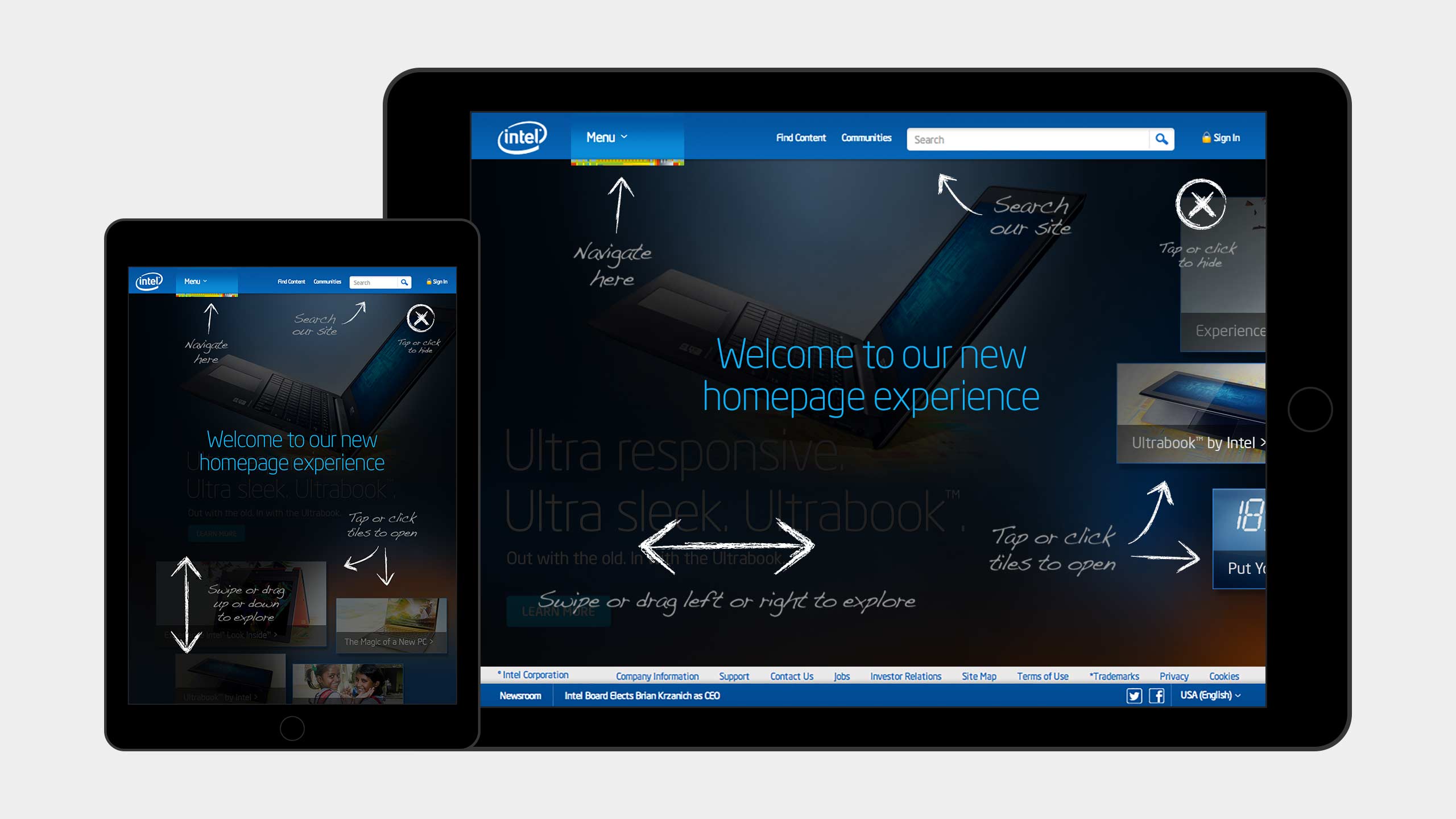 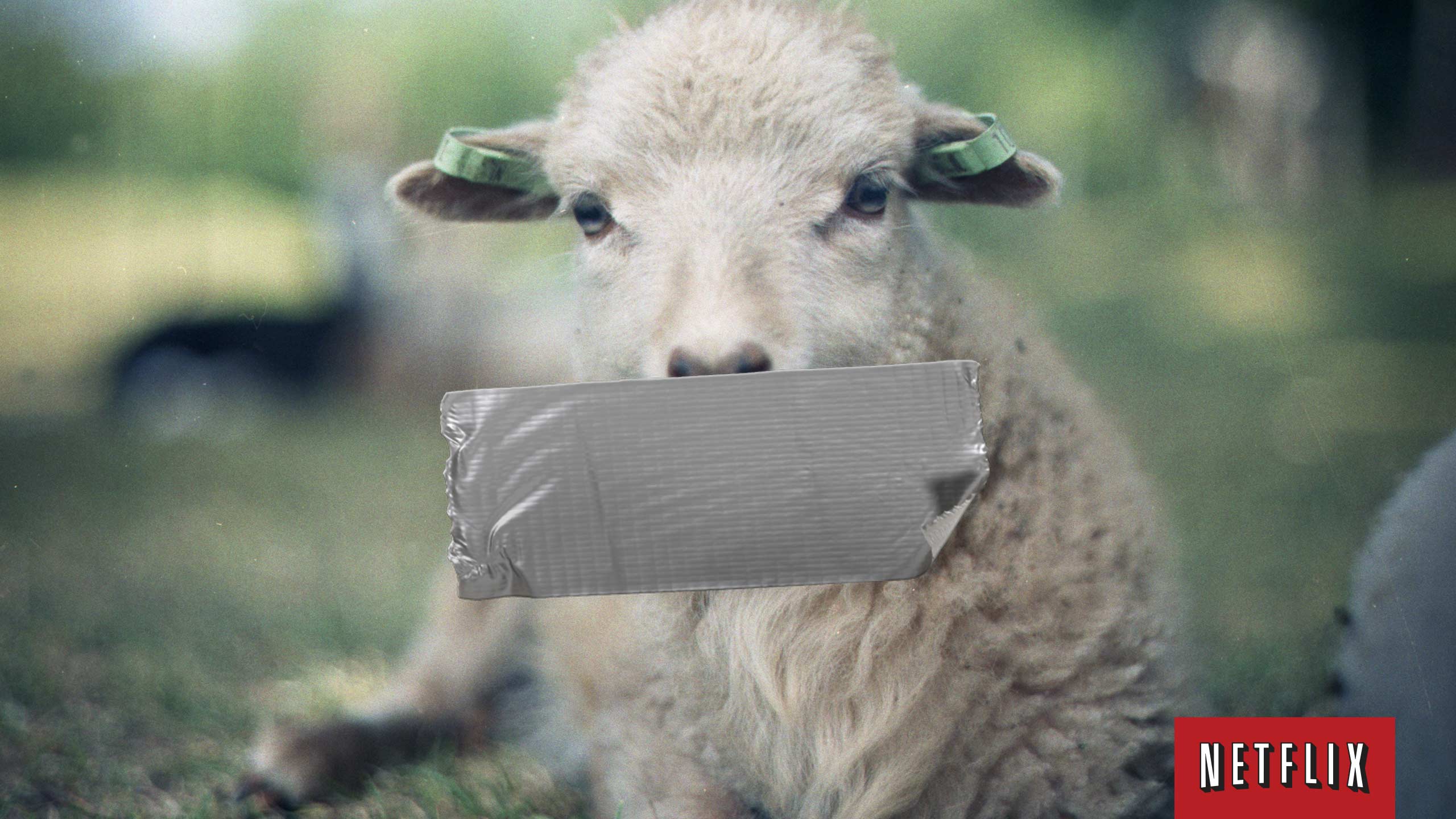 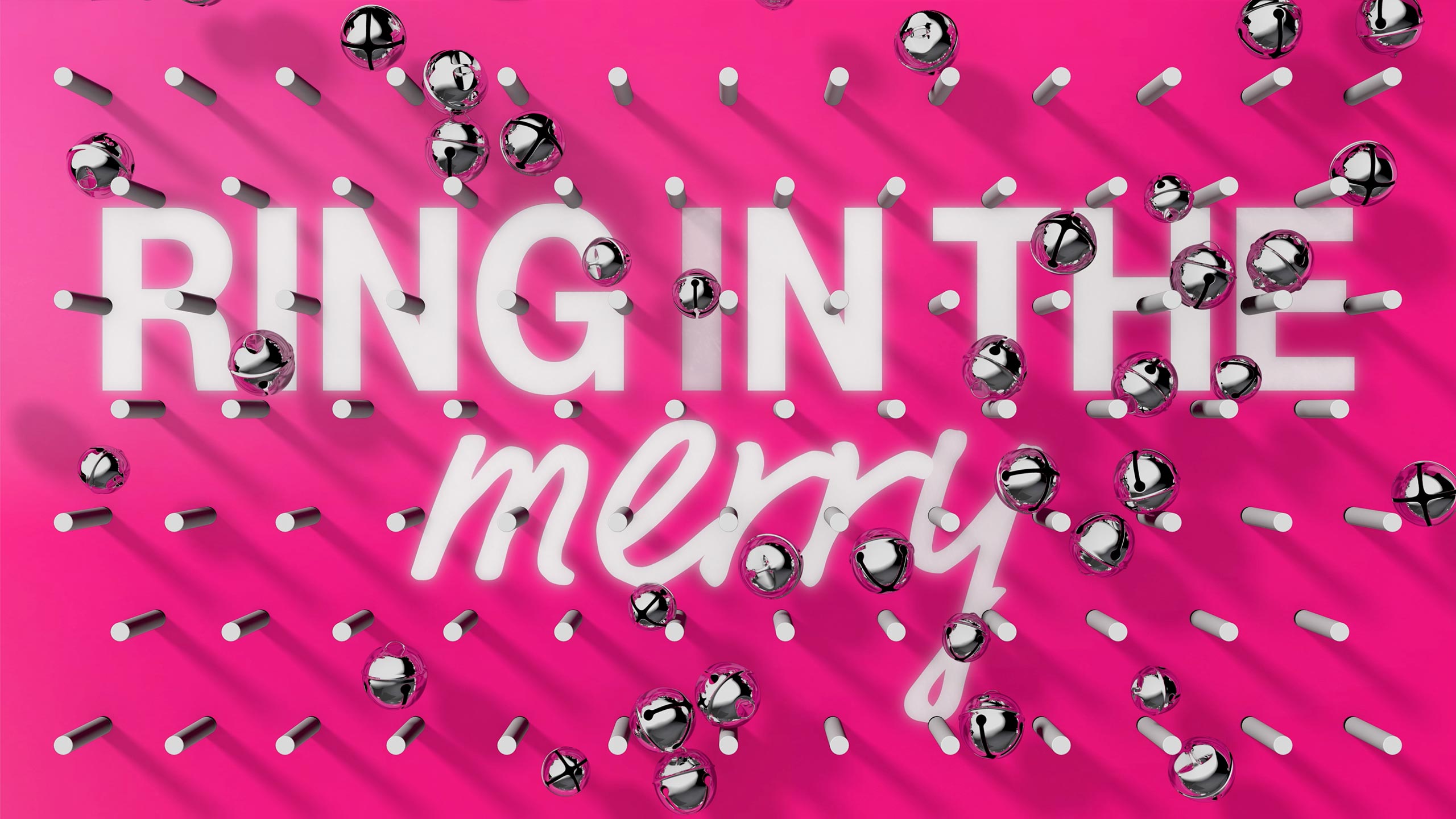 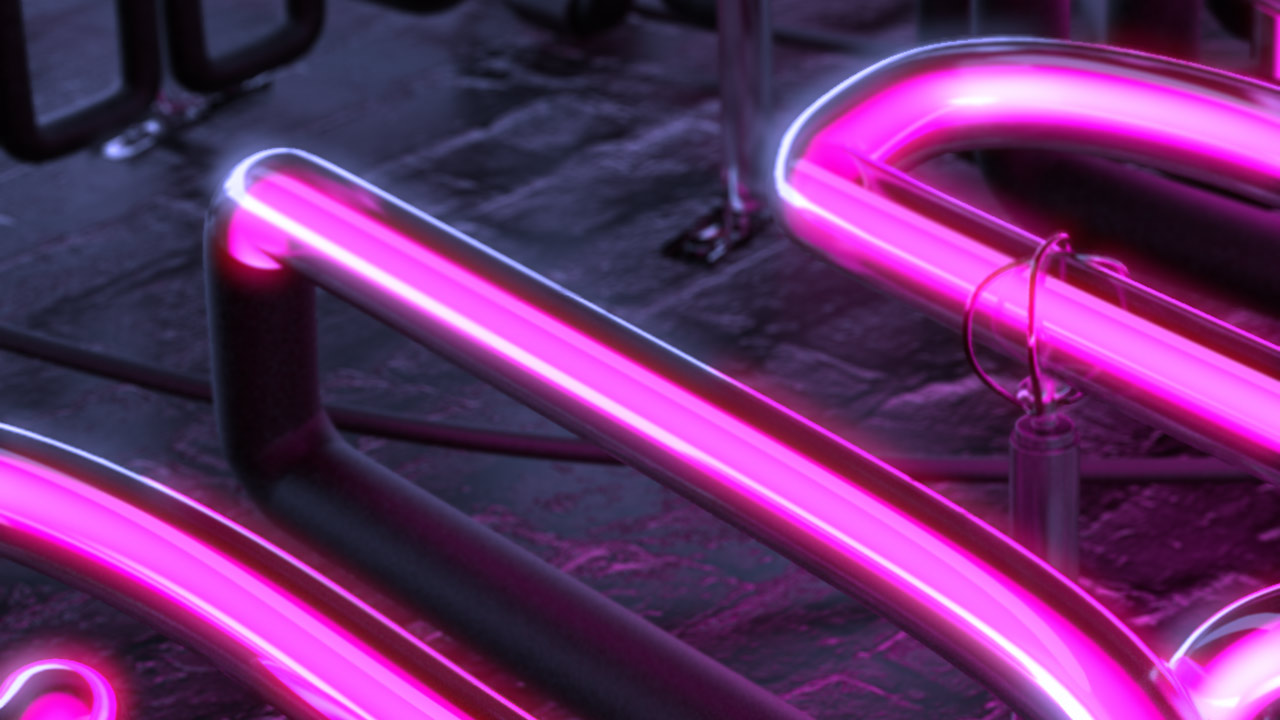 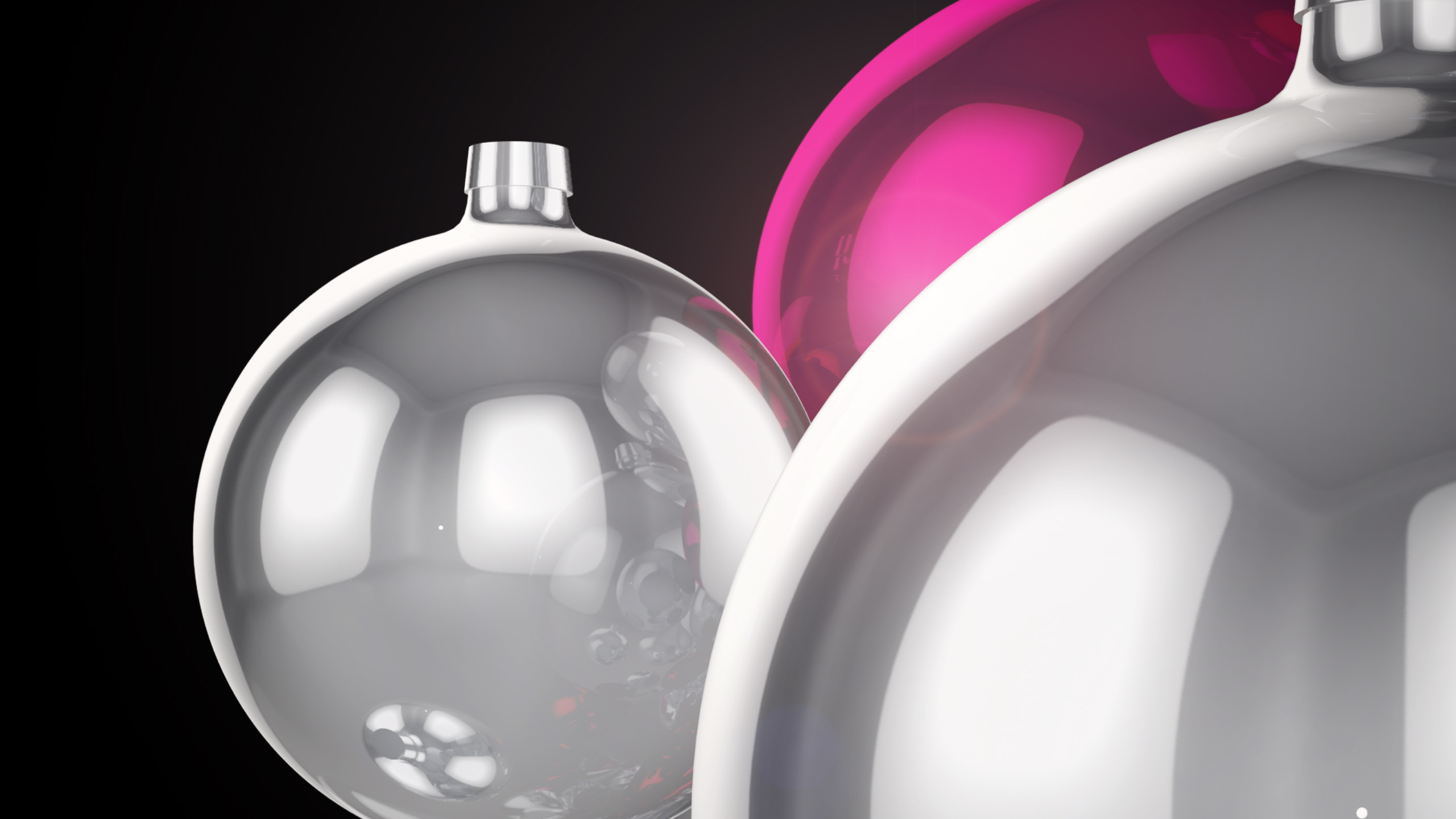 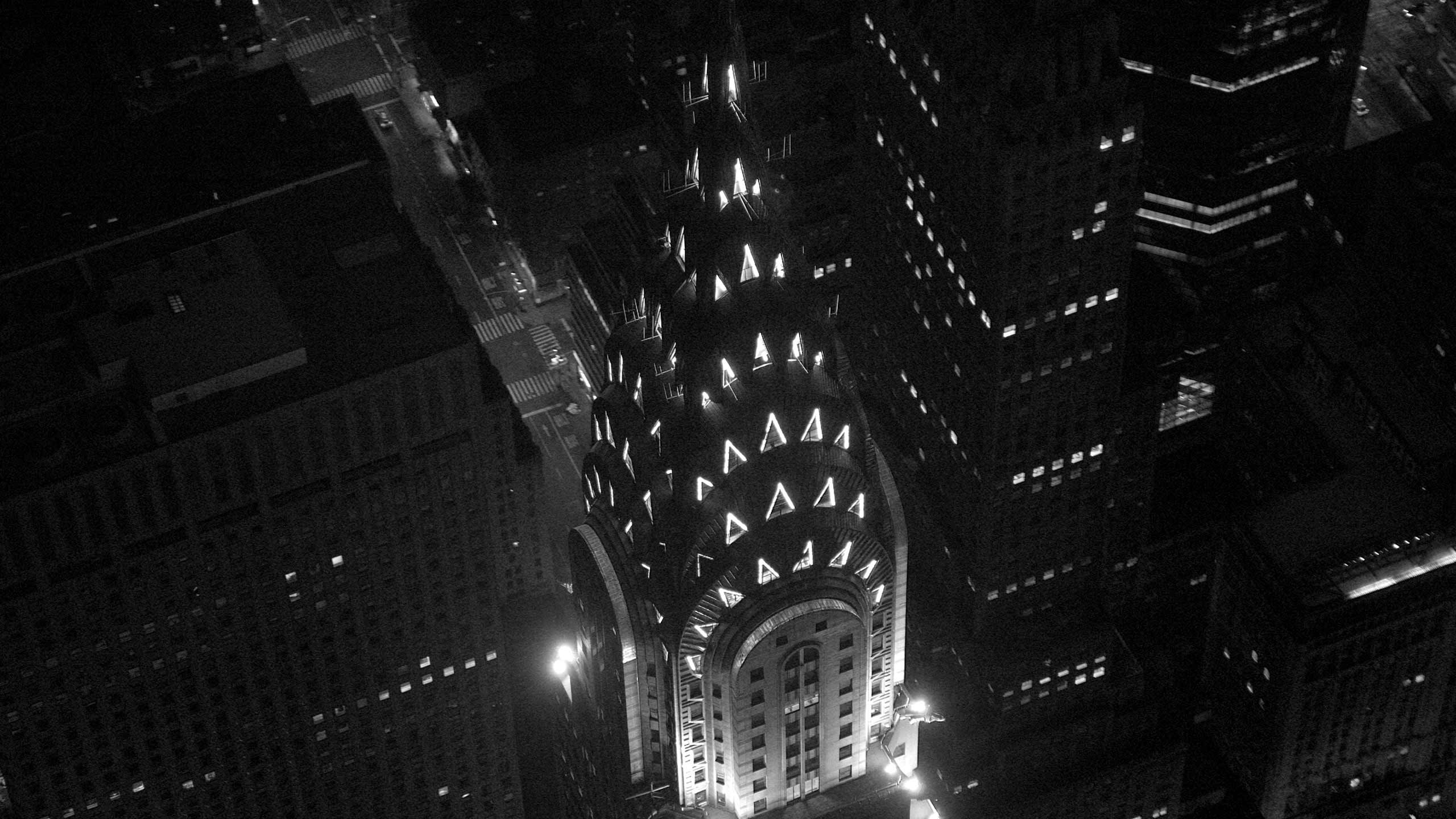